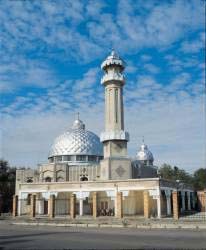 Galina Kulikova, the coordinator of the â€کMy Countryâ€™ party, seemed concerned that the idea of polygamy is receiving the kind of support that it is.