Soofism in the scale â€“ I 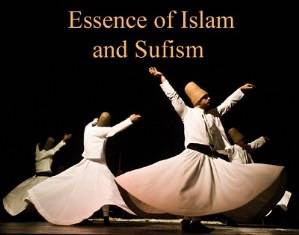