The Muslimsâ€™ Victory in the Battle of Badr 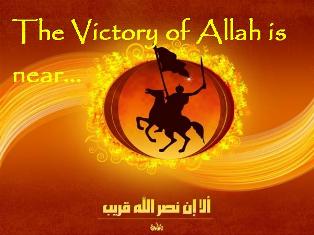