The house during Ramadan 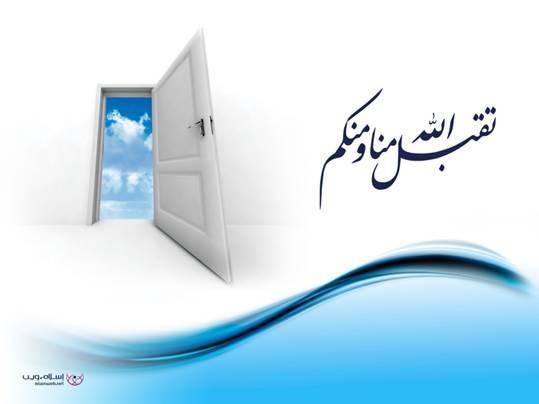 One of the favors that Allah could bestow upon a Muslim is to prolong his life until he reaches the month of Ramadan and then enables him to fast it and pray the optional night prayers during it. Rewards for good deeds in this month are multiplied; ranks are elevated; and Allah frees many people from the Hell-Fire.

Therefore, a Muslim should utilize this month and take advantage of it, and should rush to perform as many good deeds as he can. A Muslims must also fulfill his responsibility towards his children, by properly cultivating them and instructing them and guiding them to the path of righteousness and training them to perform acts of virtue, because the child will grow up according to the manner he was trained.

During these blessed days, the father and the mother must play a pivotal role to help their children utilize this month better, and so we advise them with the following with regards to their children:

Follow up with them and make sure they fast and encourage those amongst them who might fall behind or become lazy.

who reported: “Whilst the Prophet

was delivering a speech on the pulpit once he

was asked: ‘O Messenger of Allah! Why were you saying this?’ He

Teach them the rulings and etiquettes of eating, like eating with the right hand, eating from the side of the plat directly in front of them and from the opposite end of it, uttering the Name of Allah saying [Bismillah]. Remind them that eating more than ones’ need is prohibited and harmful to the body.

Do not allow them to spend too much time eating to the point that they miss the prayer with the congregation.

Remind them with the situation of the poor and the needy who cannot find a bite to satisfy their hunger with and the Muslims who are afflicted and misplaced from their homes.

Instruct them to help the mother in preparing the table and cleaning after eating.

-  Remind them to prepare for the optional night prayers by not excessively eating and by getting ready early enough to make it on time for the prayer.

-  Remind them with the blessings of eating Suhoor (the pre-dawn meal) and that it gives more power whilst fasting.

-  Allow them enough time before the Fajr (morning) prayer to prayer the Witr (an optional prayer ends with single unit) prayer and supplicate during their prayers, for those amongst them who did not pray it.

-  Make sure they pray Fajr with the congregation, especially those amongst them who are obliged to pray.

-  Emphasize the importance of taking advantage of the last ten nights of the month, and remind them with the practice of the Prophet

who used to wake his family members up during these last ten nights and make sure that exerted their utmost in worship.

-  Reward the young children who fast with gifts as a means of encouragement.

-  It would be excellent if the parents can take their children to perform ‘Umrah (optional visiting to Ka'aba in Makkah for ritual prayers) during Ramadan.

-  Instruct the children and wife to strive to read as much as they can from the Quran during this month as it is the month of the Quran.

-  Sit with them and read for them from a book related to fasting and its merits.

-  Prevent the children from staying up late at night watching TV or any other useless activity, unless they stay up to pray or recite the Quran.

-  The husband should not overburden the wife with cooking and preparing different dishes of food and sweats, and should not make the month one of food invitations and meals. The husband must remember that his wife also needs to worship and recite the Quran and busying her with food deprives her from this.

-  The family should take the opportunity and regain ties with any family member with whom such ties have been severed. 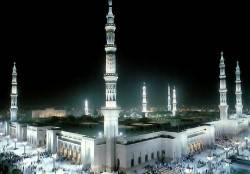 Engaging in play and entertainment on 'Eed should not make one forget the religious and moral teachings to which he has to adhere strictly. Entertainment and amusement do not justify doing forbidden actions,...More