The oppressor and the oppressed - I 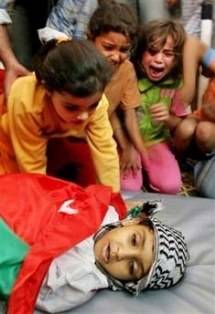 First: Taking revenging from the oppressor.

Second: Forgiveness on the part of the oppressed.

It is permissible for the oppressed to do this, and it is also permissible for him to take something of the same value of the oppressor’s property, but he may not go beyond that. Similarly, if someone was badmouthed, then he may badmouth the one who badmouthed him but may not say more than what was said to him, or else he is a sinner, as the Prophet

said: “Whatever two people say (from ill words) then both their sins lie with one who initiated, as long as the wronged does not transgress (i.e. exceed the extent to which he was wronged).” This means that whatever they say to one another will all go into the record of the one who initiated, as he was the cause of all of it, but if the wronged person retaliates with more than what he was wronged with, then this is a sin on his part which the other person will not bear.

The oppressor and the oppressed - II