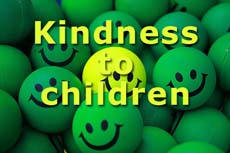 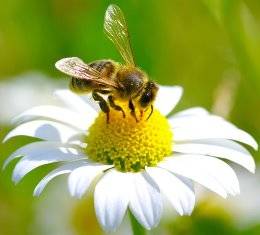 In the Quran, Allah, The Almighty Says (what means): {And your Lord inspired the bees, saying: ‘Take you habitations in the mountains and in the trees and in what they erect. Then, eat of all fruits,...More