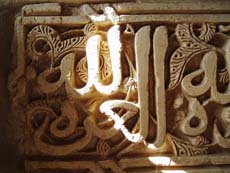 Many texts in the Quran and the Sunnah indicate the virtue of praising Allah and that it is what the dwellers of Paradise will say upon entering .

used to praise Allah during all times. Furthermore, supplications - which included the praise of Allah - before and after many actions have been reported on his behalf

There are many acts of worship which people fail to perform despite the great reward they yield and despite them being very easy to perform. Allah rewards for some simple acts abundantly, because He is The Most Generous and The Beneficent, and regardless how much Allah gives, what He possesses will never decrease.