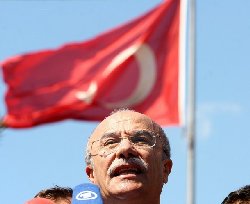 Many ethnic Kurds and Turks hope that an ongoing investigation into an undercover organization may help explain hundreds of unsolved murders, disappearances and bombings which rocked Turkey in the early 1990s.