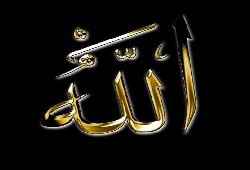 The use of the Internet to propagate Islam - II 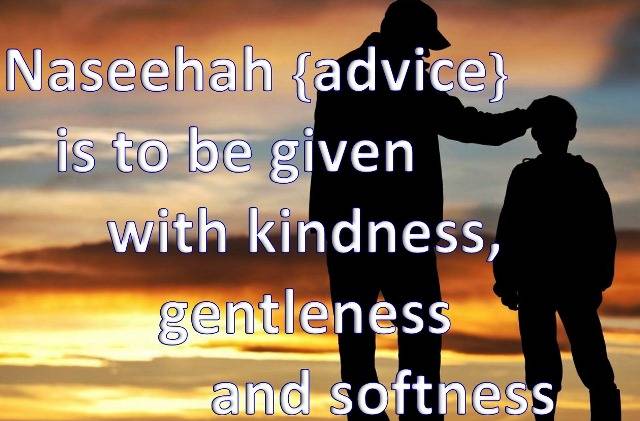