Islamic movements in Palestine: A historical perspective - I 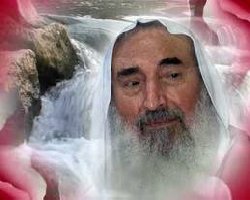 Over the past decades, the Islamic movement has endeavored to establish itself and prove its existence in the wake of the collapse of the Ottoman caliphate in the beginning of the last century. The Islamic movement started its activity with the foundation of the Muslim Brotherhood (full title Society of Muslim Brothers, MB) in Egypt, which extended its influence to the surrounding Arab countries.