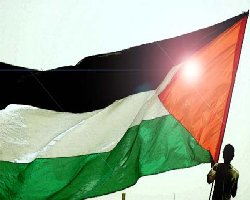 The violent demonstrations and confrontations launched from Gaza in 1982 C.E. were planned and organized by the Palestinian Muslim Brotherhood (MB), which were given the name of the Revolution of Mosques by the mass media.