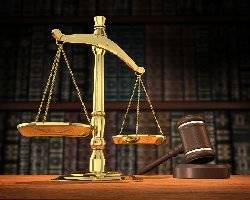 In Islam, greater financial security is assured for women. Women in Islam have been given more financial security, as compared to the men.  They are entitled to receive marital gifts, to keep present and future properties and income for their own security. No married woman is required to spend a penny from her property and income on the household. She is entitled to full financial support during marriage and during her 'Iddah (waiting period after divorce) in case of divorce- and if she has children, she is also entitled for child support.