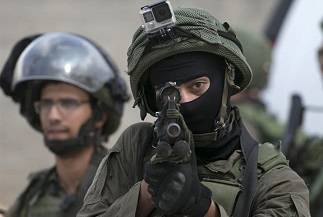 The Israeli military authority in the occupied territories, COGAT, said in a statement that they raided eight Palestinian companies, accusing them of inciting violence against Israel.

"These practices are part of a mentality that rejects peace," said Palestinian government spokesperson Yusuf Mahmoud.

The raids came a week after Palestinian groups Hamas and Fatah reached a deal to heal their decade-long rift and form a unity government.

Israeli Prime Minister Benjamin Netanyahu said last week that Israel is opposed to any deal involving Hamas unless the group disarms and recognizes Israel, requests which have also been made by the US.

Known as Gaza and West Bank, Palestinian territories are under continued siege and occupation of Israel for the past 50 years.