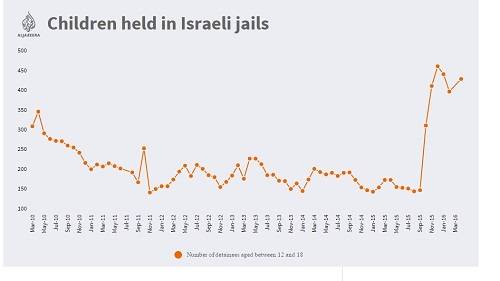 A leading human rights group has raised the alarm over an incident it fears is an indication of the Israeli authorities' growing intolerance of dissent.

Last week, Raed Jarrar, advocacy director for the Middle East and North Africa division of Amnesty International USA, was stopped at the Allenby crossing between Jordan and the West Bank while on a personal visit to his family following his father's death.

Jarrar, who is an American citizen of Palestinian origin, was detained and questioned for hours before being denied entry into the West Bank.

Prior to joining Amnesty International, Jarrar had been allowed into the West Bank on at least four occasions in the past.

According to an Israeli spokeswoman, the office of Public Security and Strategic Affairs Minister Gilad Erdan, which is leading efforts to thwart the work of the Boycott, Divestment and Sanctions movement (BDS), had recommended Jarrar be denied entry.

The Palestinian Authority's interior ministry also confirmed to media that Jarrar was barred from entering Israel due to "his [boycott, divestment and sanctions] activities".
BDS is a Palestinian-led rights campaign which aims to pressure Israel - through economic, cultural and other means - into ending its occupation of Palestinian and Arab lands, and to grant its Palestinian citizens full rights.

But Philip Luther, research and advocacy director for the Middle East and North Africa at Amnesty International, said that the refusal was "apparently in retaliation for the organisation's work on human rights violations".

Similarly, Jarrar said that Israeli officials at the border criticised and questioned him over Amnesty's work on settlements.

"They asked me questions about the campaign. They asked me 'Why does Amnesty International have a problem with Israel?' I said I'm here because my father passed away. But they were more interested in the group's work."

In June, Amnesty urged governments to ban Israeli goods made in settlements and to bar companies from operating there, citing their contribution to Palestinian displacement, home demolitions, restrictions on movement, and denial of rights to water, land and other natural resources.

Following its anti-settlements campaign, Amnesty voiced fears that Israel may be planning to go after its funding.

At the time, media reports emerged that the Israeli finance ministry was moving to strip the group of its tax-exempt status.

Israel amended its entry law in March, allowing authorities to ban entry to foreigners who support boycotting the country, including its settlements in the West Bank.

But Amnesty said its "campaign on settlements, which [Jarrar] plays a leading role in, does not call for a consumer boycott of Israeli settlement products".

The group is also not part of the BDS movement and has never voiced support or opposition to boycotts. But this case has raised fears that Israel is also attempting to silence rights groups and activists who work on highlighting the illegality of settlements.

"This appears to be another ominous signal of the Israeli authorities' resolve to silence human rights organizations and activists who are critical of [their] government," Luther said.