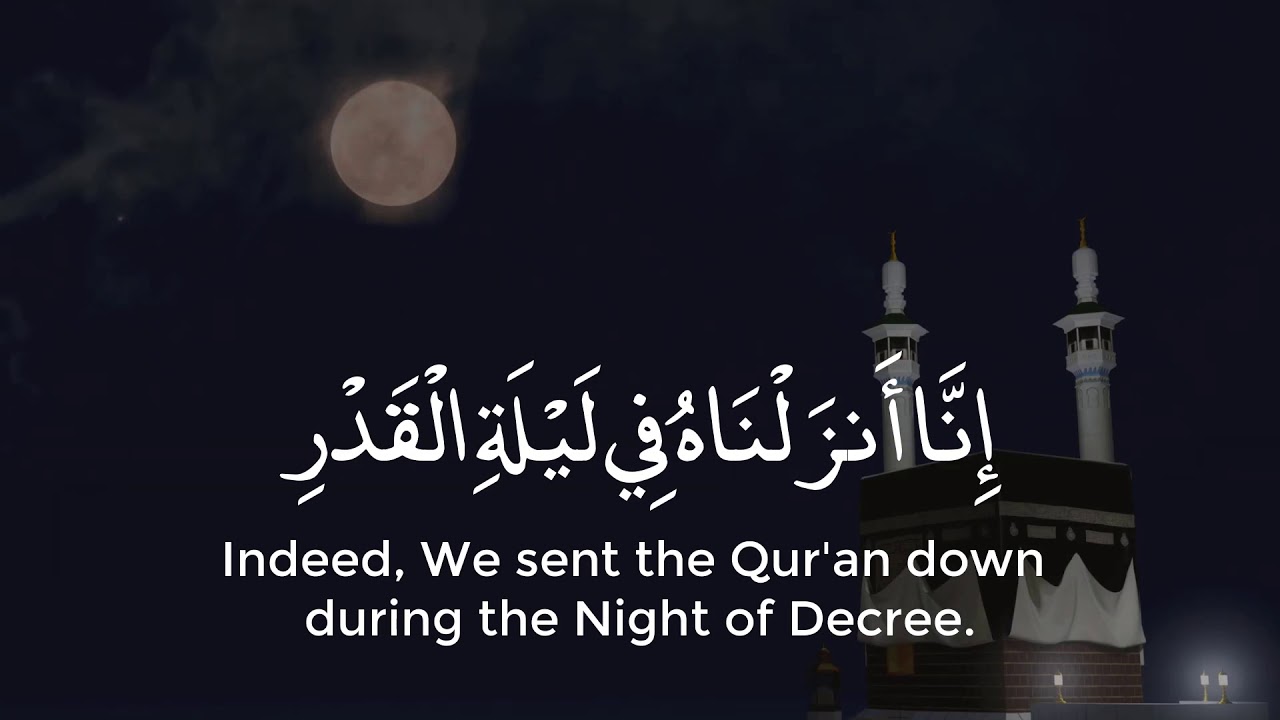 If one cannot draw spiritual benefit during this month (Ramadan), then in what other month can he find benefit? If one does not turn in repentance to his Lord during this month, then at what other time will he do so? If one slackens from doing good deeds now, then when will he do them? You should hasten to seize the opportunity in this month, before it is too late! You should preserve your souls from the ways of misery and destruction.

The blessed month is waning; its precious days and nights are approaching their end. So try to utilize the remaining period by doing good deeds and repenting to Allah. All is well that ends well. So, you have to make your deeds at the end of this month as good as you can. Two-thirds of the month of Ramadan is over and one-third, which is the best of all the three parts, still remains. Exert your efforts during these ten days by spending in charity, doing righteous deeds and offering optional night prayer, submitting yourselves to Allah, hoping for His good reward and seeking protection from His punishment. Allah Says (what means): “And when My slaves ask you (O Muhammad) concerning Me - indeed I am near. I respond to the invocation of the supplicant when he calls upon Me.  So let them respond to Me (by obedience) and believe in Me that they may be rightly guided.”[Quran 2: 186]
Our Lord descends each night to the sky of the earth when the final third of the night remains. He offers His slaves out of His generosity, saying: “Who is saying a prayer to Me, that I may answer it? Who is asking something of Me, that I may give it to him? Who is asking forgiveness of Me, that I may forgive him?” (Bukhari & Muslim)
In the last ten days of Ramadan, there is Laylat Al-Qadr (the Night of Decree) in which every precise matter of wisdom is made distinct and all events of the coming year are decreed. It is on this night that angels descend from the heavens and blessings become abundant. Whoever prays its nights, believing in it, and hoping for its reward from Allah, Allah will forgive all his previous sins. Whoever misses this night and deprives himself of its good; he is to blame. Allah did not specify its order among the ten nights so that people may exert their utmost efforts during all ten days in worship, performing optional night prayer, reciting the Holy Quran and doing righteous deeds. This is also a means of distinction between those who are active in devotion and those who are not. If Laylat Al-Qadr were identified, many people would have limited themselves to devotion on that night only, neglecting other nights. There would also be no criteria for evaluation between the hardworking people and the lazy ones.
So, seek the reward of Laylat Al-Qadr by doing good deeds consistently and sincerely. Ask Allah for a share of His reward and to protect you from coming out of Ramadan empty-handed.
If you hear or recite a Quranic verse that mentions His mercy, ask Allah to provide you from His bounties. When you hear or recite a Quranic verse that contains a warning, ask Allah’s protection from His punishment. Utter glorifications of Allah many times in your Rukoo’ (bowing) and make many supplications in your Sajdah (prostration), as a Muslim is nearest to Allah when he is in prostration. A person may supplicate Allah for himself, his parents, children, relatives and all those who are dear to him from among the Muslims. Prolong the Qiyaam (standing) after rising from Rukoo’ (bowing) and the Jalsah (sitting) after rising from Sajdah (prostration), so that you may maintain an equilibrium among all the positions of Salah. The standing after the rising from Rukoo’ (bowing) is a stance of praising Allah, so utter many greetings, praises and extolments of Allah in it. The sitting position that is between the two Sajdah (prostrations) is a stance of supplicating Allah for forgiveness, so ask Allah’s forgiveness therein.
You may start your Qiyaam (the optional night Prayers) with two short Rak’ahs, because Shaytaan (Satan) ties three knots at the back of your head when you sleep, and he seals each of them saying, 'You have a long night ahead, so sleep.' If you wake up and remember Allah, a knot is untied. If you purify yourself then another knot is undone and if you pray, the third one also gets unknotted.
If any one of you goes to the mosque and the prayer has commenced, he should join the congregation with the Imaam rather than praying two Rak’ahs ahead of the congregation, as joining the congregation takes priority in this case.
Some people leave a gap in the first line, so that the Mu’athin (person calling for prayer), or one who recites Quran, may fill it after the commencement of prayer. This is not in line with the Prophet’s sallallaahu 'alaihi wa sallam Sunnah, since filling the gaps in the ranks of worshippers and settling the rows is an obligation. After the establishment of prayer, the Mu’athin or the reciter may stand at the place where the row of the worshippers ends.
Allah Says (what means): “Indeed, We sent it (i.e. the Quran) down in the Night of Decree. And what can make you know what is the Night of Decree? The Night of Decree is better than a thousand months. The angels and the Spirit (i.e. Gabriel) descend therein by permission of their Lord for every matter. Peace it is until the emergence of dawn.” [Quran 97: 1-5]

The practice of the Prophet during the Last Ten Nights 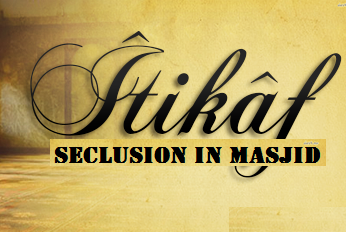 I’tikaaf means staying in the mosque for a specific purpose, which is to worship Allah. It is prescribed in Islam and is mustahabb (recommended) according to the consensus of the scholars. Imam...More