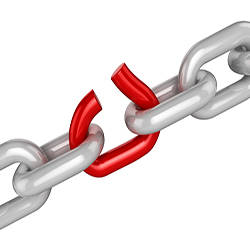 Importance of Knowing the Narrators of Hadeeth