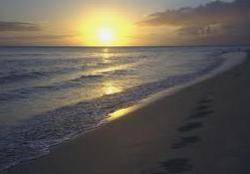 Al-Hasan and his beneficial knowledge

He is Al-Hasan ibn Al-Haytham (often known as Alhazen, the Latinized version of his first name "al-Hasan")

. He was born in Basra, Iraq, and studied medicine, astronomy, geometry, mathematics and physics.

Among his important books of optics, a mention may be made of Al-Manaathir (Latinized Opticae = Book of Optics), in which he studied the theory of refraction and reflection of light in transparent media like water and air. It continued to be the main reference for that science in Europe until the end of the seventeenth century CE. In this book, he laid the foundation of the discovery of the physical principle on which both the microscope and telescope are based.

prefaced with the following wonderful words: "As long as I live, I am going to devote my effort, mind and energy to knowledge for three reasons:

1- To benefit the one who seeks knowledge during my lifetime and after my death.

2- To be a treasure for me in my grave and on the Day of my reckoning.

3- To make superior the power of Muslims."

The determination of Al-Bukhari:

Serving the Sunnah of the Prophet

said, "I composed the Saheeh (Book of Authentic Hadeeths) in sixteen years." [Siyar A‘laam An-Nubalaa’] He further said, "I have produced this book out of approximately six hundred thousand Hadeeths." [Sifat As-Safwah: Ibn Al-Jawzi]
He 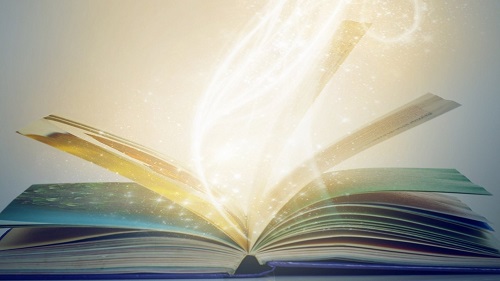