As Iraq runs dry, a plague of snakes is unleashed 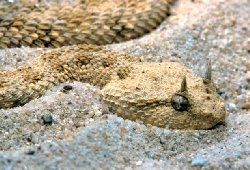 An unprecedented fall in the water levels of the Tigris and Euphrates rivers has exposed the rural population to dangers of heat, drought – and displaced wildlife.