Obama to Israel: Take whatever you want 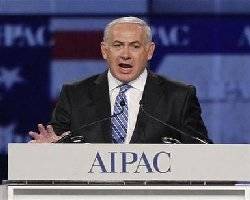 In 2008, Barack Obama, the Democratic presidential candidate, pandered to pro-Israeli voters and Israel by promising in a speech addressed to the American Israel Public Affairs Committee (AIPAC), that Jerusalem would forever remain "the undivided capital of Israel".