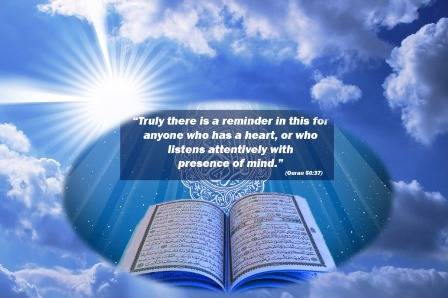 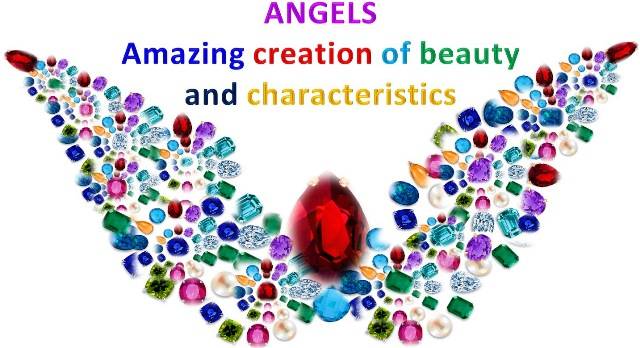 What they were created from and when The substance from which Allah, the Most Exalted, created angels is light. It is narrated on the authority of `Aa'ishah, may Allaah be pleased with her, that the Messenger...More