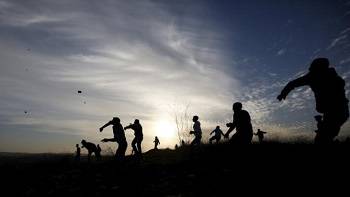 Over the past decade, Israel has used its administrative detention policy against 3,761 people in the occupied territories and Israel, according to research by the Knesset’s state control committee.

The research, which was conducted at the request of Israeli-Arab lawmaker Basel Ghattas, revealed that the policy was used 4,691 times between 2005 and 2015.

This means that, in some cases, the measure was used more than once against the same person.

The research, however, shows that only 252 people were indicted through administrative detention.

Israel’s policy of “administrative detention”, which allows suspects to be held without trial or charge for renewable six-month periods, predates the establishment of the self-proclaimed Jewish state.

It was first employed by the British during the Palestine Mandate period (1922-1948) to arrest rebellious Palestinians without having to bring any evidence against them.

Administrative detention is generally applied on the order of Israeli military leaders in the occupied Palestinian territories and based on recommendations by Israel’s intelligence apparatus. 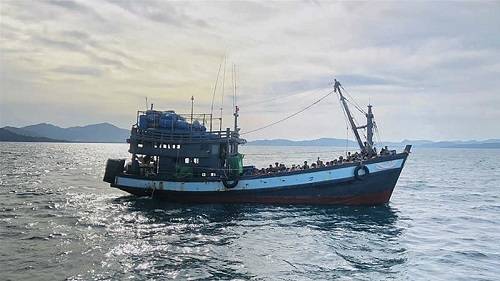