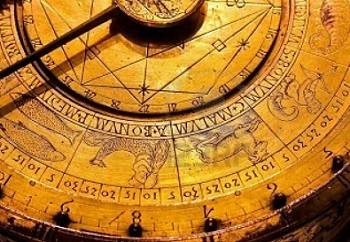 Imam As-Suyooti, may Allah Have mercy upon him, explained this hadith by saying: "Do not say, 'We have been given rain by such and such a star.'"