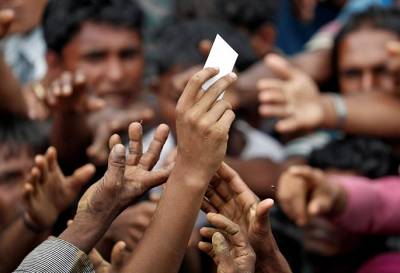 Myanmar security forces have carried out "well-organised, coordinated and systematic" attacks aimed at preventing Rohingya ethnic group from returning, the UN Human Rights office said in a report on Wednesday.

The report based on interviews with Rohingya who arrived in Bangladesh in the past month, said that "clearance operations" had begun before armed attacks on police posts on August 25 and included killings, torture and rape of children.

More than half a million Rohingya Muslims have been driven out of northern Rakhine State, and their homes torched and crops and villages destroyed, the UN office said.

UN High Commissioner for Human Rights Zeid Ra'ad al-Hussein - who has described the government operations as "a textbook example of ethnic cleansing" - said in a statement that the actions appeared to be "a cynical ploy to forcibly transfer large numbers of people without possibility of return".

"Credible information indicates that the Myanmar security forces purposely destroyed the property of the Rohingyas, scorched their dwellings and entire villages in northern Rakhine State, not only to drive the population out in droves but also to prevent the fleeing Rohingya victims from returning to their homes," the latest report by his Geneva office said. 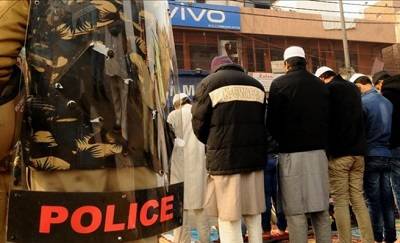