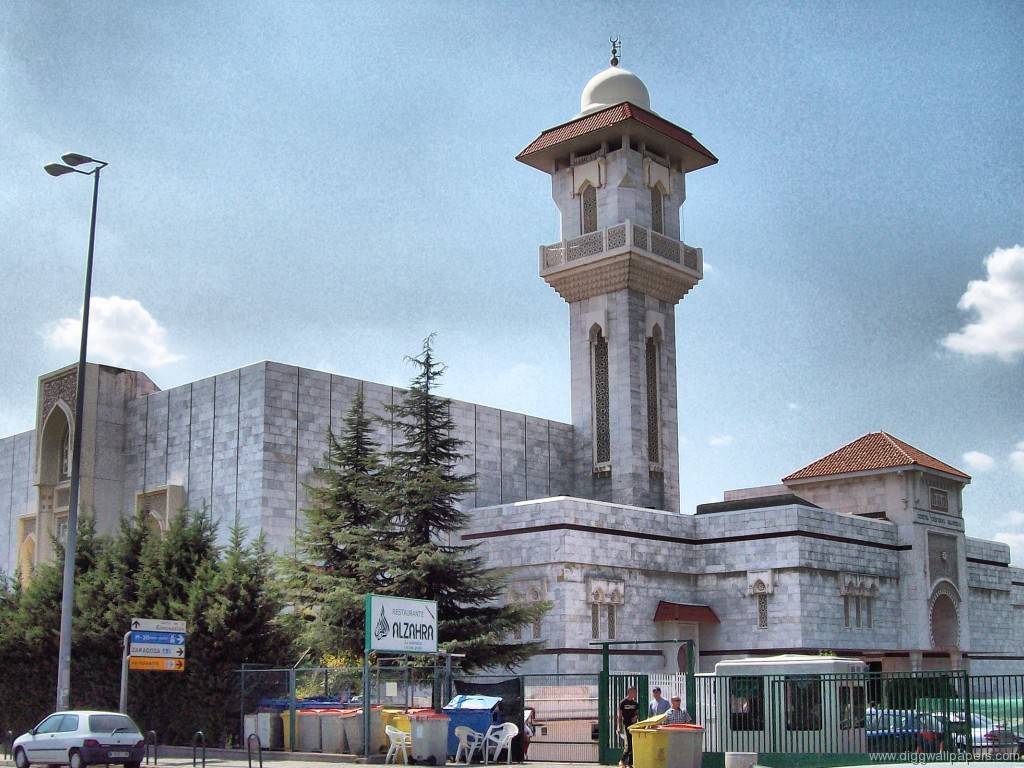 More than 500 Islamophobic incidents were recorded in Spain last year, including against women and children and several mosques, according to a civil society group.

Details of the incidents were documented in the report "Islamophobia in Spain 2017” released Friday by the Citizens’ Platform Against Islamophobia (PCI).

According to the report, a rising trend of prejudice against Islam was noted among various political views in Spain. Street, media and internet campaigns by far-right groups were also recorded, said the report.

Out of the 546 Islamophobic incidents, 386 were media and internet-based while 48 percent comprised verbal attacks against Islam and Muslims.

Twenty-one percent of the incidents were against women, 8 percent targeted men, 4 percent were directed against children and 7 percent targeted mosques. There were also attacks against Muslim communities' businesses and associations.

Of all the Islamophobic incidents documented by PCI in 2017, 51 percent occurred in the northeastern Catalonia region, followed by Andalusia with 22 percent and Valencia with 20 percent.