The story of Prophet Adam – II 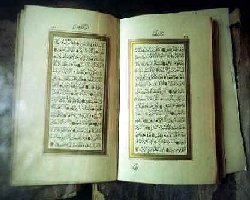