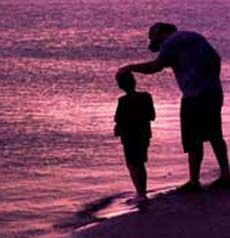 The Courage to Apologize - II

The Courage to Apologize - I