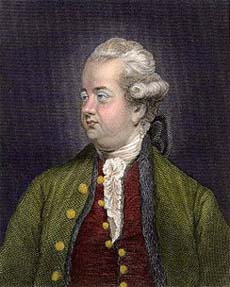 "It is not the propagation but the permanency of his religion that deserves our wonder, the same pure and perfect impression which he engraved at Mecca and Medina is preserved, after the revolutions of twelve centuries by the Indian, the African and the Turkish proselytes of the Koran...The Mahometans have uniformly withstood the temptation of reducing the object of their faith and devotion to a level with the senses and imagination of man. 'I believe in One God and Mahomet the Apostle of God', is the simple and invariable profession of Islam. The intellectual image of the Deity has never been degraded by any visible idol; the honors of the prophet have never transgressed the measure of human virtue, and his living precepts have restrained the gratitude of his disciples within the bounds of reason and religion."