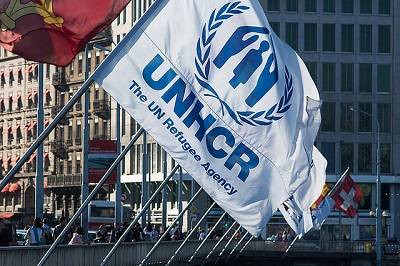 France's draft law "may perpetuate the emergency measures introduced in 2015, and establish a permanent state of emergency," analysts from the Office of the UN High Commissioner for Human Rights (OHCHR) said.

They also said France's Muslim population could be disproportionally targeted by counterterrorism powers.

A statement claimed UN human rights experts are concerned about certain provisions of the draft bill including definitions of terrorism and threats to national security.

One of the experts, Fionnuala D. Ni Aolain, said the proposed security measures would "incorporate into ordinary law several restrictions on civil liberties currently in place under France’s state of emergency".

“The normalization of emergency powers has grave consequences for the integrity of rights protection in France, both within and beyond the context of counterterrorism,” Aolain noted.

The experts also said powers given to the authorities may be used in an "arbitrary manner," adding there could be "intruding and discriminatory" results for the Muslim population.

The new anti-terror bill was approved by the Senate in July and is scheduled to be debated by the National Assembly this week.