History of the Sunnah – III: The era of the Companions and their followers 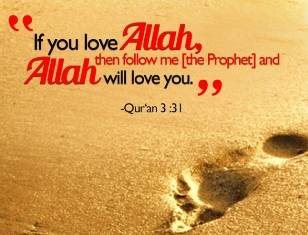