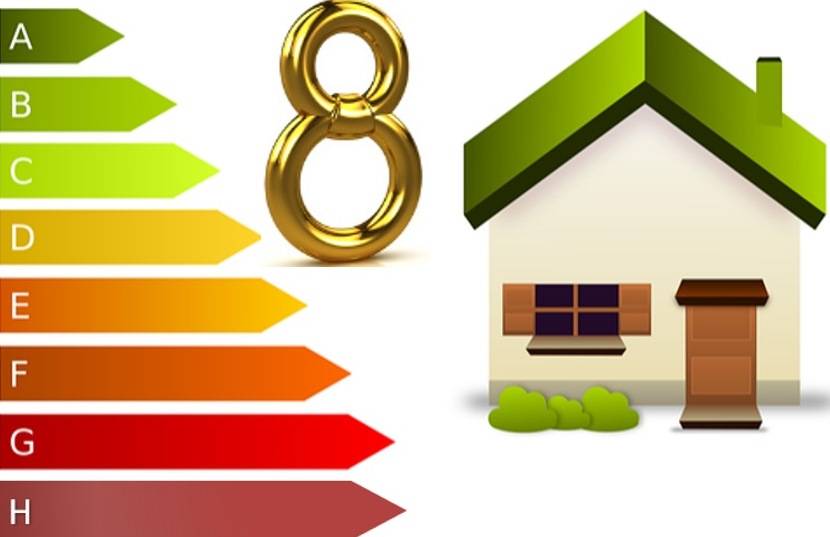 Allah Almighty classifies the eligible recipients of Zakah under eight categories. He, Almighty Says (what means): "Zakah expenditures are only for the poor and for the needy and for those employed to collect [Zakah] and for bringing hearts together [for Islam] and for freeing captives [or slaves] and for those in debt and for the cause of Allah and for the [stranded] traveler – an obligation [imposed] by Allah. And Allah is Knowing and Wise." [Quran 9: 60]

The following is the list of the eight categories of eligible people with a brief definition of each one:

The poor is a person who does not have sufficient wealth to fulfill his needs and the needs of his dependents, such as food, drink, clothing and housing. He may be considered poor (according to his situation) even though he may possess the minimum amount required for payment of Zakah (i.e. Nisab).

The needy (Miskeen) may be someone whose level of poverty is more than the poor or less than him. However, their ruling is the same in all matters. These poor and needy can have decent houses and clothes and yet be considered poor and needy if they do not possess their basic essential needs. The Messenger of Allah

defined the Miskeen in some narrations as: "The Miskeen is not the one who goes around among the people (begging) maybe receiving a morsel or two, and a date or two. Rather, the Miskeen is the one who does not have enough wealth to suffice him, however he does not let others know about it in order to be given charity and he does not stand and beg people." [Al-Bukhari]

3. The Zakah employees (or those who are involved with its work):

Those are the Muslims who are employed to collect Zakah, either through persuasion or force – from those who are not willing to give it. They are given their salaries from the Zakah collection.

They are those new Muslims whose faith is weak and may sometimes have a strong influence among their people. Thus, they are given from Zakah in order to appease their hearts, strengthen their faith and make them attach wholeheartedly to Islam. This in hopes that comprehensive benefit may be gained from them or their evil be restrained.

Zakah may also be given to non-Muslims in hopes that they may accept Islam or that their people may become Muslims. Thus, such people are given from Zakah in order to encourage them to accept Islam and endear it to them.

The intent of this category is that the Muslim who is a slave be purchased from Zakah (funds) and freed (solely for the sake of pleasing Allah). It also applies to the Muslim who is an indentured servant (i.e. he has a contract with his owner to be freed upon paying a sum of money). Such a person may be given from Zakah that which will help him fulfill the contract and thus become a freeman after that.

He is a person who owes a debt that he did not acquire through disobedience to Allah and His Messenger, sallallaaahu alayhi wa sallam, and it has become impossible for him to pay it off. Such a person is given the amount which will allow him to pay off his debt from Zakah. This is due to the statement of the Prophet

This is paid for Jihad (fighting) in order to elevate the Word of Allah, the Most High, or anything that assists in it in any form. Hence, the one who goes out to fight in the way of Allah is given (from Zakah), even if he is wealthy. According to the opinion of Imam Ahmad

this also applies to assisting a person who is too poor to perform Hajj.

He is the traveler who spent all his money outside his hometown or city during his travel. Therefore, he is given from Zakah that which will fulfill his needs as a stranger, even if he is a wealthy man in his homeland. This is due to the poverty he is experiencing in his journey and being cut off from his resources. This is the case when there is no one who can give him a loan that will be of assistance to him in fulfilling his needs. If there is someone who can give him a loan, then he is obligated to take the loan and he is not given Zakah as long as he is considered a wealthy man in his own land (this is according to the Maliki school of jurisprudence). This only applies if his travel is for a permissible cause (i.e. did not travel to commit a sin).

1. If a Muslim pays Zakah of his wealth to any one of the eight categories of (eligible) recipients, then that is sufficient. However, he should give precedence to those recipients who are most important and have a greater need.

3. Zakah is not acceptable except with its intention. If a person pays it without having the intention of paying the obligatory Zakah, it will not be considered Zakah. This is due to the Prophet

informing us that deeds are judged by their intentions, and that every person will get what he intended. [Al-Bukhari]

Therefore, the one who pays it must do so with the intention of paying his due Zakah that is obligatory upon him to pay. He should also make his intention to pay it solely for the sake of Allah, as sincere intention is a condition for the acceptance of every act or worship.