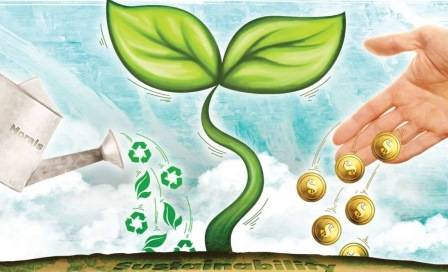 Hardly ever is prayer mentioned in the Noble Quran without being associated with Zakah. Zakah is the inseparable twin of prayer in the Book of Allah The Almighty and the Sunnah of His messenger, sallAllahu ‘alayhi wa sallam, as well. Zakah is like prayer in terms of its relation to morals. The payer of Zakah offers it out of obedience to his Lord, abiding by His commands, warding off devils, relieving oneself from being questioned about the obligation of Zakah on the Day of Judgment. Zakah increases one's wealth, allows him to help the poor and needy, protects him from meanness and curbs his sinful desires. It helps spread an atmosphere of love, intimacy and affection among Muslims and creates a close bond between the rich and poor within the Muslim community. The payer of Zakah relishes the pleasure and satisfaction of the heart as he obeys the commands of Allah The Exalted. Thus, he is keen not to delay paying the due Zakah and is diligent in giving it to its eligible recipients. Allah The Exalted Says (what means): {Take, [O, Muhammad], from their wealth a charity by which you purify them …} [Quran 9:103]

When Muslims fully grasp this, they find themselves willing not only to pay the due Zakah, but also to spend in charity according to their abilities even if this was not obligatory upon them. This renders them eager to give in charity and help others in all possible ways and it indicates the purity of their hearts andthe spiritual elevation of their souls.

Hence, the close bond between Zakah and morals in Islam becomes clear.