Wants Fatwa to Kill Herself

I am 17 years old and I am Muslim I want to know if I can kill myself? I suffered since I was little first by illness and then with my father who drinks too much and tortures me and my mother. Now I suffer because of the people I love. I don't want to live any longer; I hope for death. So can I kill myself in Islam? Please try to find me a Fatwa to allow me to kill my self.

Praise be to Allah, the Lord of the Worlds; and blessings and peace be upon our Prophet Muhammad and upon all his Family and Companions. 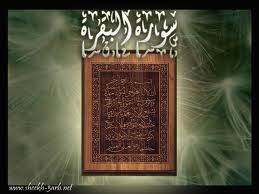